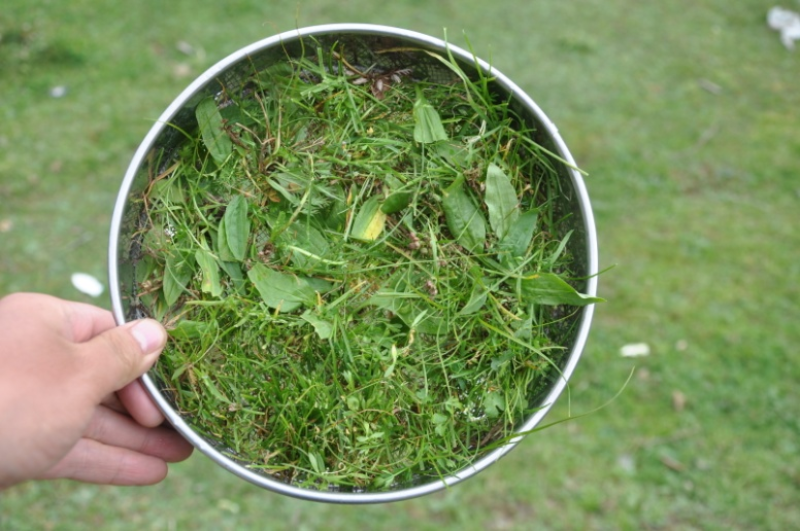 The grassland canopy interception was carried out in the growing season of 2012, and was completed by artificial rainfall control experiment. At the end of the growing season, the main types of grassland in the basin were sampled according to grazing and grazing ban. During artificial rainfall, rainfall and penetrating rainfall are recorded every 1min. Finally, the grassland canopy interception is calculated by the difference between rainfall and penetrating rainfall.

2.The leaf water potential dataset in the downstream of the Heihe River Basin (2012)

4.Datasets for the SWAT model in Heihe Rriver Basin

6.HiWATER: Dataset of photosynthesis observed by LI-6400 in the middle reaches of the Heihe River Basin

8.The monitoring data of the groundwater level in the middle of Heihe River basin (2005-2007)