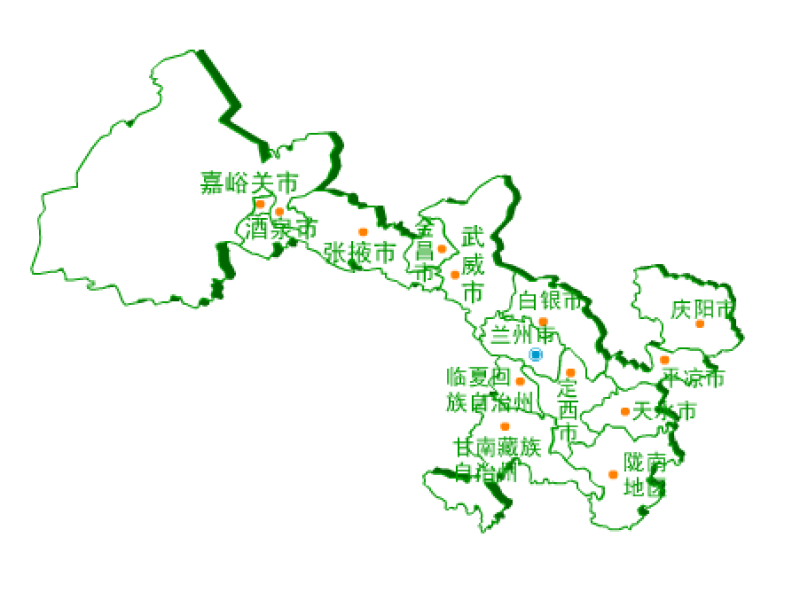 This data is from the central station of environmental monitoring in gansu province. The data includes three observation elements, namely sulfur dioxide, nitrogen dioxide and inhalable particles, which are published on the network.

This data will be updated automatically and continuously according to the data source.

File name: data is stored in text TXT format, file name "gansu_air_quality.txt".</p><p>Data reading: can be opened with a text program (such as notepad) and other software to read.

7.WATER: Dataset of ground truth measurements synchronizing with Landsat TM in the Linze grassland and Linze station foci experimental area during the pre-observation period (on Sep. 23, 2007)